The Makings of a Murderer 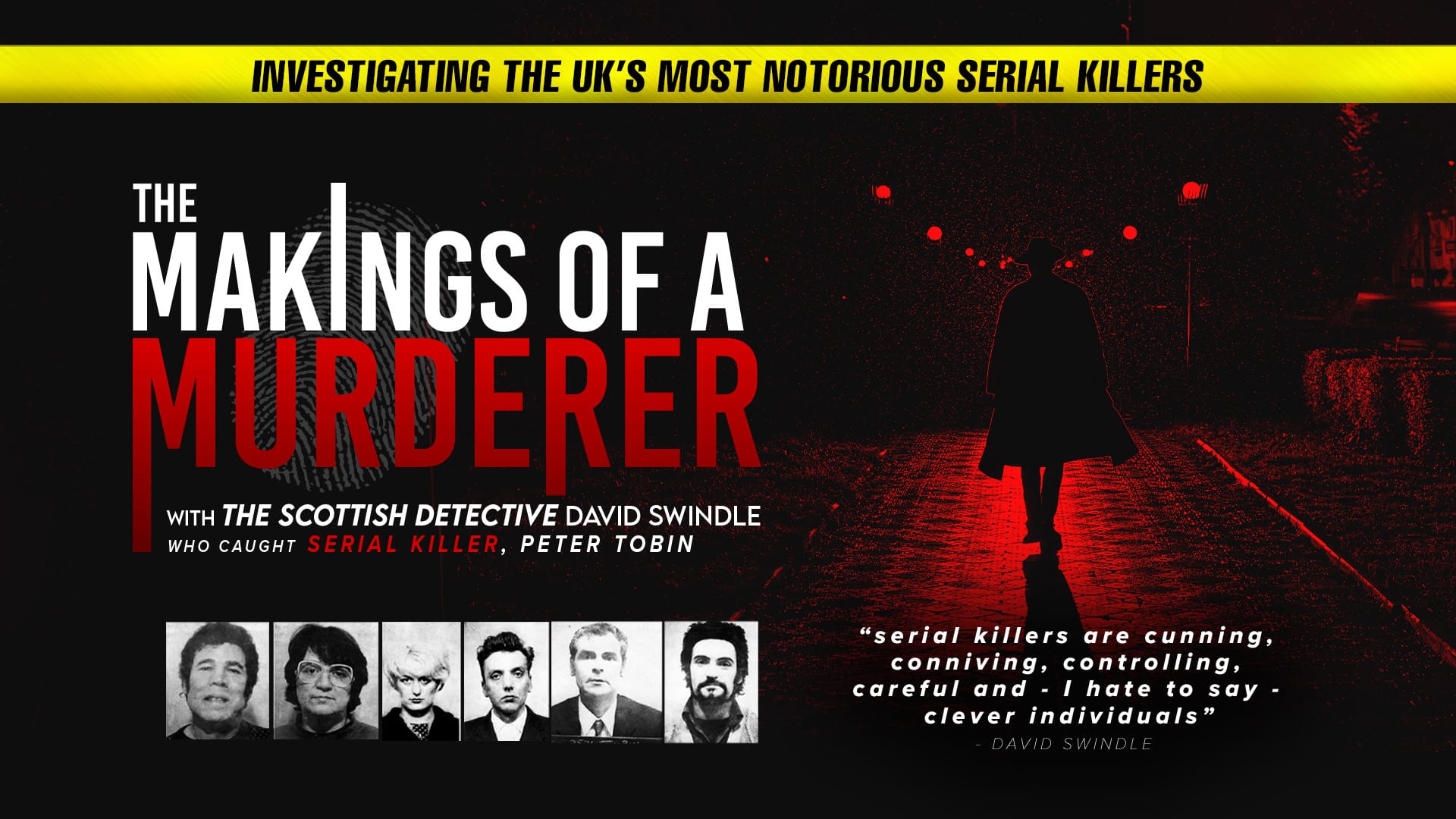 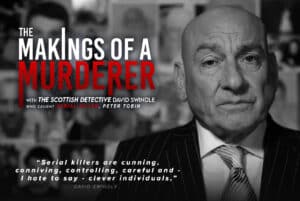 THE MAKING OF A MURDERER!

Join The Scottish Detective, David Swindle, for a chilling, thrilling, night at the theatre.

True crime fans, and those with a curious mind, can explore the cases, the circumstances and the detective’s perspective on what really went on, the early warning signs and the clues behind The Makings of a Murderer!

What makes a serial killer tick? What are the tell-tale signs? What really goes on behind the scenes?

Learn about the biggest British serial killers of all time – including Jack the Ripper, Peter Tobin, Harold Shipman, Peter Sutcliffe and ‘Killer Couples’ – Fred and Rose West and The Moors Murderers Ian Brady and Myra Hindley.

With more than 34 years as a senior detective, David shares his unique insight into the minds of the murderers, the famous cases that were never solved, and how the murderer got away with it. . . from someone on the inside.

David – whose ground-breaking Operation Anagram uncovered the activities of Tobin – paints an often-dark picture of how these monsters come to be in this gripping, fully-interactive, audio-visual first.

“Serial Killers are cunning, conniving, controlling, careful and – I hate to say it – clever,” says David. “They live apparently normal lives and get away with their crimes for years. . . until eventually detected.”

David also looks at the connections to the local area of the most famous murder cases.

The Makings of a Murderer! – a chilling, thrilling, night at the theatre not to be missed.

Promoter reserves the right to alter the programme.