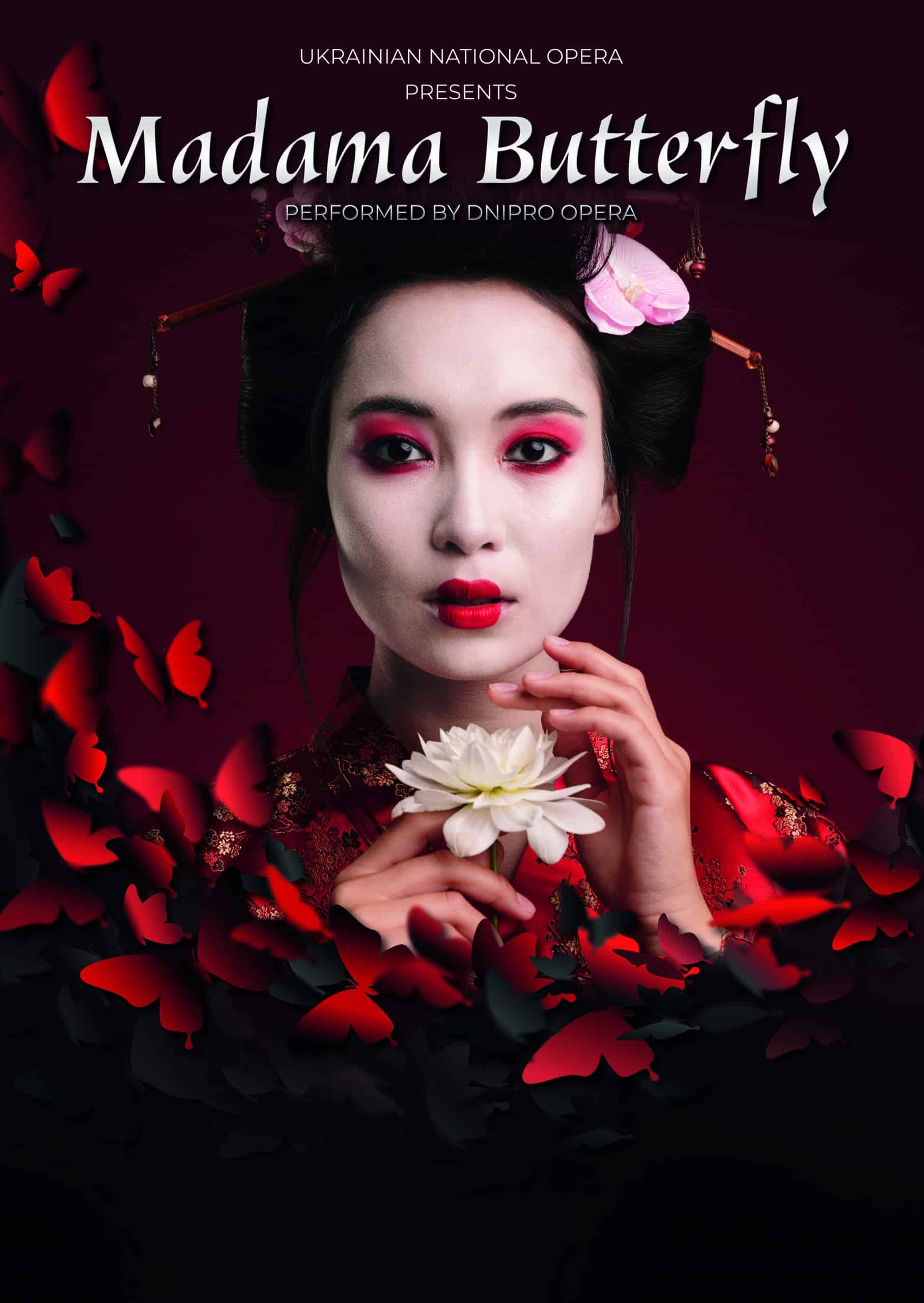 One of the most colourful & exotic operas

Giacomo Puccini’s Madama Butterfly is one of the world’s most colourful and exotic operas.

This tale of the doomed love of an American naval lieutenant and his young Japanese bride inspired Puccini and his librettists Luigi Illica and Giuseppe Giacosa to write some of his most sublime and moving music.

Set in Japan at the turn of the century 19th/20th century, Madama Butterfly is among the most vibrant, and, ultimately, tragic of all operas. From its theme of noble self-sacrifice comes the most heart-rending melodies.

Based on a true story, it tells of a Japanese geisha girl who had a son following an arranged ‘marriage’ to a visiting American naval officer who, when duty called, deserted her, leaving her heartbroken.

With all the cultural sensitivity of a day-tripper, Lieutenant B.F. Pinkerton is making himself at home in Nagasaki. On the suggestion of his friend, the American consul Sharpless, he takes a Japanese wife and house for the duration of his stay there.

Pinkerton sets his sights on Cio-Cio-San, a fifteen-year-old girl, fragile and delicate as a butterfly. In order to become his bride she abandons her cultural heritage and converts to Christianity thus defying the will, and incurring the wrath, of her family and community.

Pinkerton’s ship eventually sets sail from Japan. In his absence, and unbeknownst to him, Cio-Cio-San gives birth to their child, a son whom she names Dolore (Sorrow). As time goes by, she clings to the hope that Pinkerton will return to her one fine day. She argues furiously with Susuki, her faithful maid, who believes foreign husbands never return.

The most touching moments in the opera are when Butterfly, prepared for the worst, spies his ship sailing into harbour and sings ‘just when you all tell me to weep and forgive him…he’s there! He loves me!’

Pinkerton finally appears with his American ‘real’ wife. He has come to take away his son but leaves it to the American Consul to do the cruel deed. Devastated, the heart-broken Cio-Cio-San obeys her husband’s will and agrees to hand over their son. The grief and dishonour is too much for her to bear and she kills herself. Stricken with guilt, Pinkerton later returns only to find her cold, lifeless body. This touching story of innocent love crushed between two different cultures resonates as strongly as ever in today’s world.