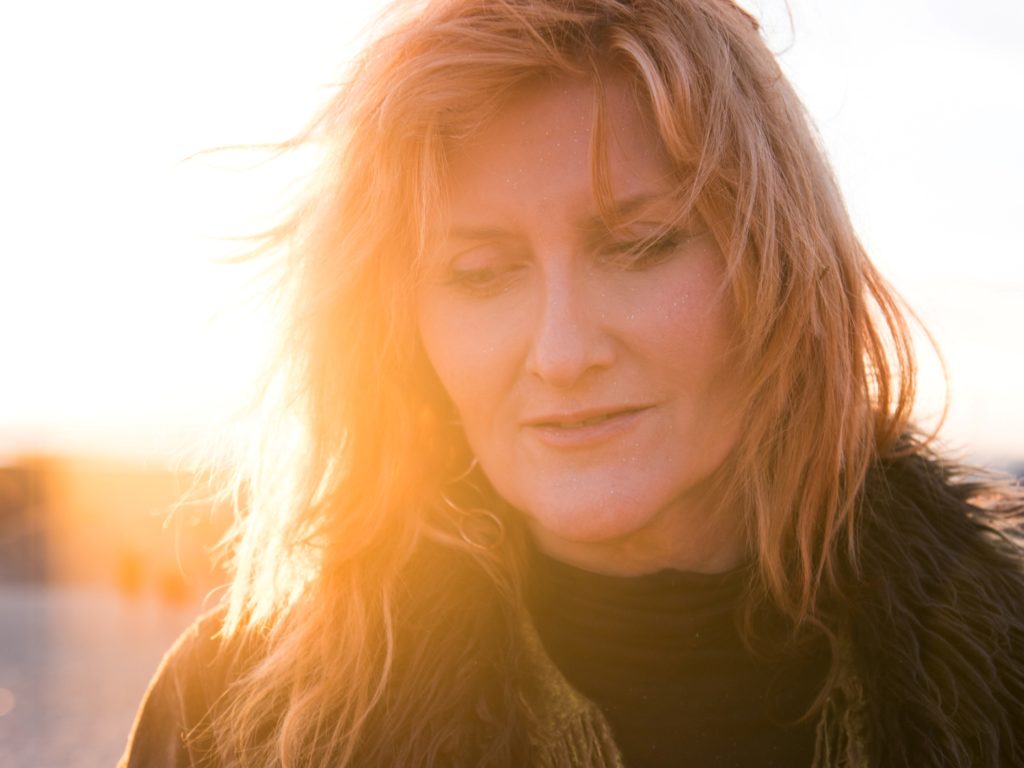 *A service charge of £3.50 (over £20 tickets) or £2.50 (tickets priced up to £20) will be applied to all tickets purchased from the Alhambra Theatre Box Office. Booking fee on tickets purchased through other agencies may vary.

Celebrating over 40 years as a live performer, Eddi Reader has effortlessly developed into one of popular music’s most thrilling and affecting performers. What sets Eddi apart is the depth and quality of the emotional performance and ability to not only move the listener, but connect her experience to that of her audience. No two performances are ever the same.

Though first brought into the limelight as front woman for Fairground Attraction, who’s #1 single, Perfect and parent album, First of a Million Kisses, both topped the British charts, it was Eddi’s subsequent solo albums that signaled her ability to assimilate different musical styles and make them very much her own. Notably, The Songs of Robert Burns (2003) is a timeless interpretation showcasing the poems of Scotland’s national bard and gained her an MBE for outstanding contributions to the Arts.

From the traditional to the contemporary, Eddi Reader extinguishes the preordained boundaries of genre, bringing joyous life to all forms of song. Her rare blend of meltingly true vocals and towering romanticism combine with an astute and pragmatic nature to make her a unique and powerful figure in contemporary British music. With 10 critically acclaimed solo albums, 3 BRIT awards, a #1 single and an MBE in tow, Eddi continues to delight audiences worldwide. 2022 proved to be one of her busiest touring years yet, playing sell out shows as part of her ‘40 Years Live Tour’ in addition to appearing as special guest with the Jools Holland’s Rhythm & Blues Orchestra for an extensive UK tour.

“One of my favourite singers of all time” Jools Holland

“Timeless and universal” The Scotsman